A delegation from GACL has paid a courtesy call on the Airforce Commander, Air Vice Marshall (AVM) Frank Hanson at the Airforce Headquarters, Burma Camp.

The purpose of the visit was to formally introduce the Board Chairman and the Managing Director to the Airforce Commander and his Senior Staff Officers and also discuss established arrangements between the two institutions.

Welcoming the delegation, the Airforce Commander, Air Vice Marshall Frank Hanson, expressed appreciation to GACL for donating three scanners to the Takoradi Airport. He also expressed the need for collaborative training between GACL and the Airforce with focus on emergency management, passenger facilitation and the use of scanners.

The Airforce Commander urged GACL to explore the possibility of setting up an Aircraft Maintenance facility at Ho Airport and consider using the airport to park smaller aircraft to ease congestion at KIA. He indicated that Ho Airport could also be used as a training facility for Pilots.

AVM Hanson appealed to GACL to expedite action on the establishment of a Maintenance, Repair and Overhaul (MRO) facility at Tamale Airport to serve both local and international flights. He urged GACL to take advantage of the vast land in Tamale to construct warehouses to generate non-aeronautical revenue for the company.

The Airforce Commander responded favorably to a request made by the Managing Director of GACL for an office space to be used for Forex Operations in Takoradi and affirmed his team’s readiness to collaborate with GACL for the mutual benefit of both parties. 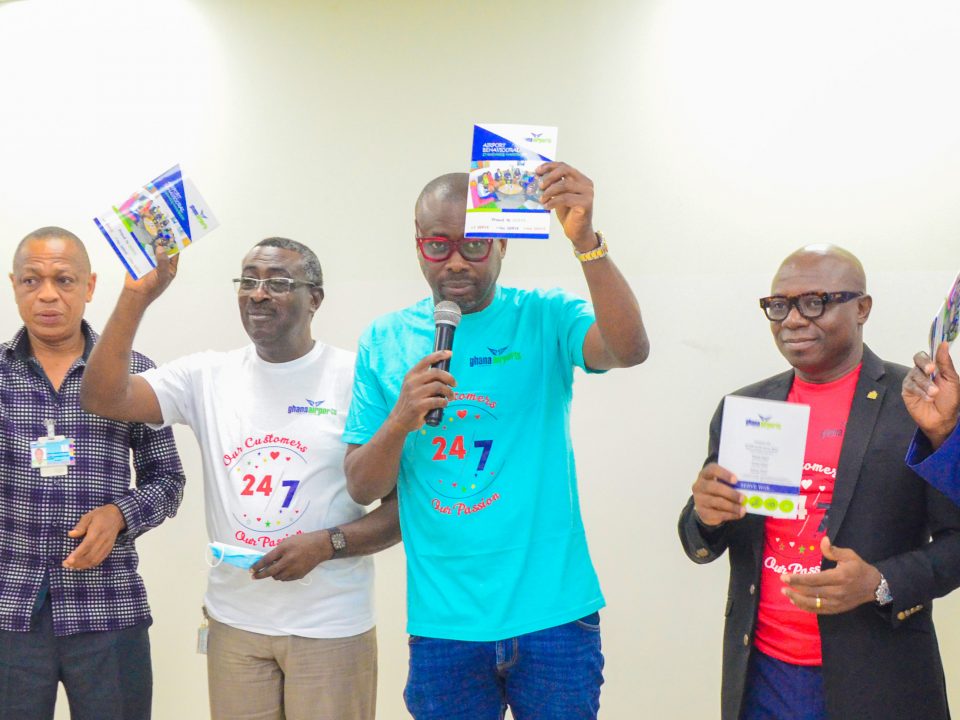 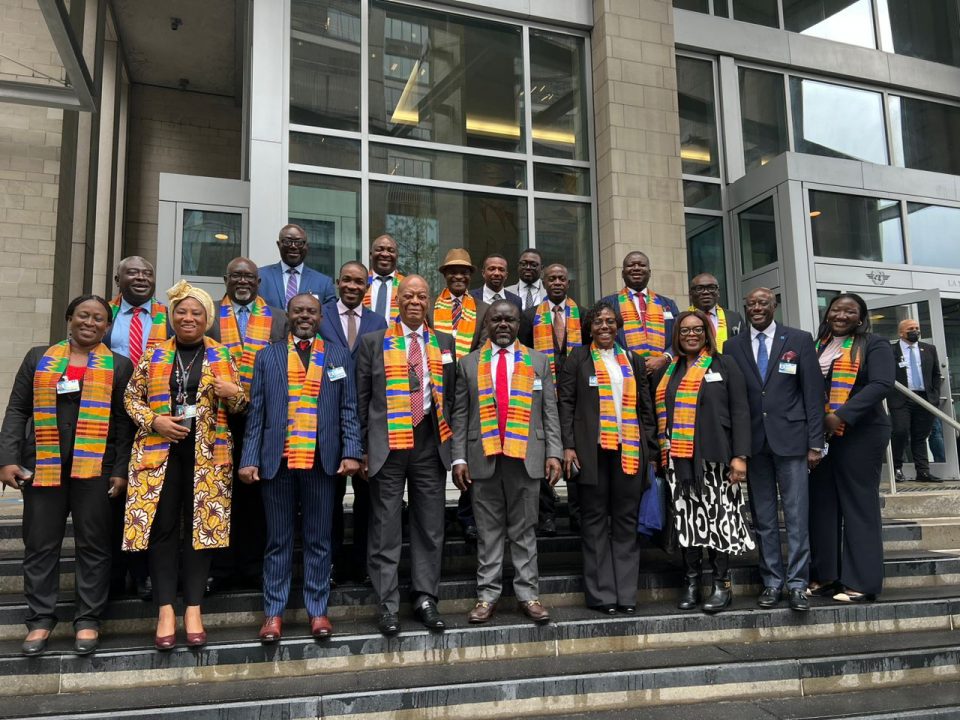 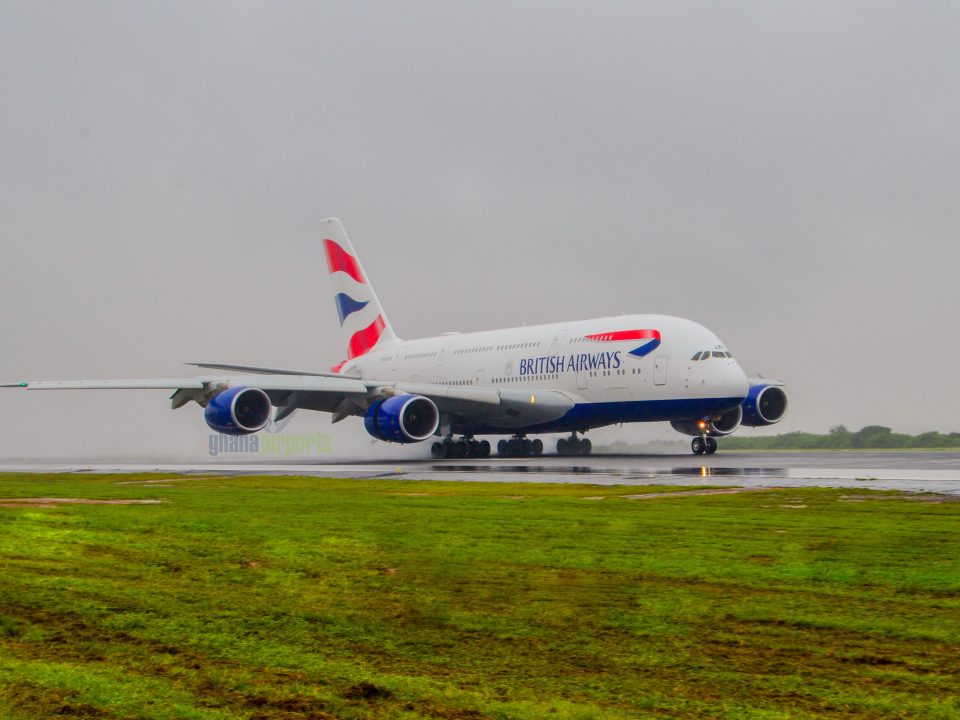