The President of the Republic, Nana Addo Dankwa Akufo-Addo has commissioned the first phase of the Sunyani Airport project, paving the way for the commencement of commercial flights to the region.

In his address, the President gave assurance that government would continue to expand infrastructure to meet the growth being experienced on the domestic market. He reiterated his government’s commitment in ensuring that every part of Ghana was developed without partiality.

He also expressed deep concern about the widespread encroachment at Sunyani Airport which he indicated could affect the second phase of the project and urged the Traditional Authorities and the Lands Commission to resolve it.

The Minister for Transport, Mr Kwaku Ofori Asiamah on his part, indicated that the Sunyani Airport project was in line with government’s effort at establishing an airport in every region to boost air transport.

Hon. Ofori Asiamah was hopeful that the reopening of the airport would create job opportunities for the people and accelerate socio-economic activity and development within the region.
The Bono Regional Minister, Madam Justina Owusu – Banahene said the completion of the first phase of the project was a demonstration of the government’s commitment to develop the Bono Region. She urged the people of the region to patronize the airport.

The Managing Director of Ghana Airports Company Limited, Madam Pamela Djamson – Tettey in her statement recounted circumstances leading to the closure of the airport in 2016 and expressed delight that the project had been completed. She expressed gratitude to His Excellency the President for the immense support extended toward the completion of first phase of the project and expressed confidence in his unwavering support in the second phase.

Madam Djamson – Tettey commended staff of GACL for their hard work and resilience in upholding the Company’s value of safety and security thus bringing life to its vision of turning Ghana into an Aviation Hub and Leader in the West African Aviation Sector. 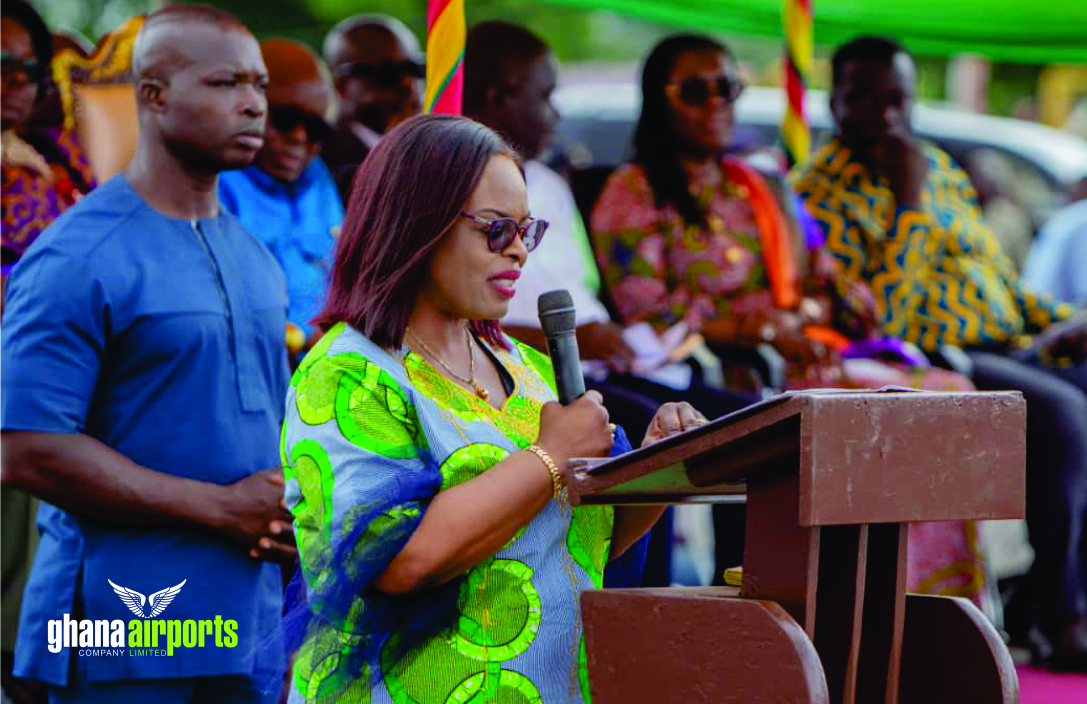 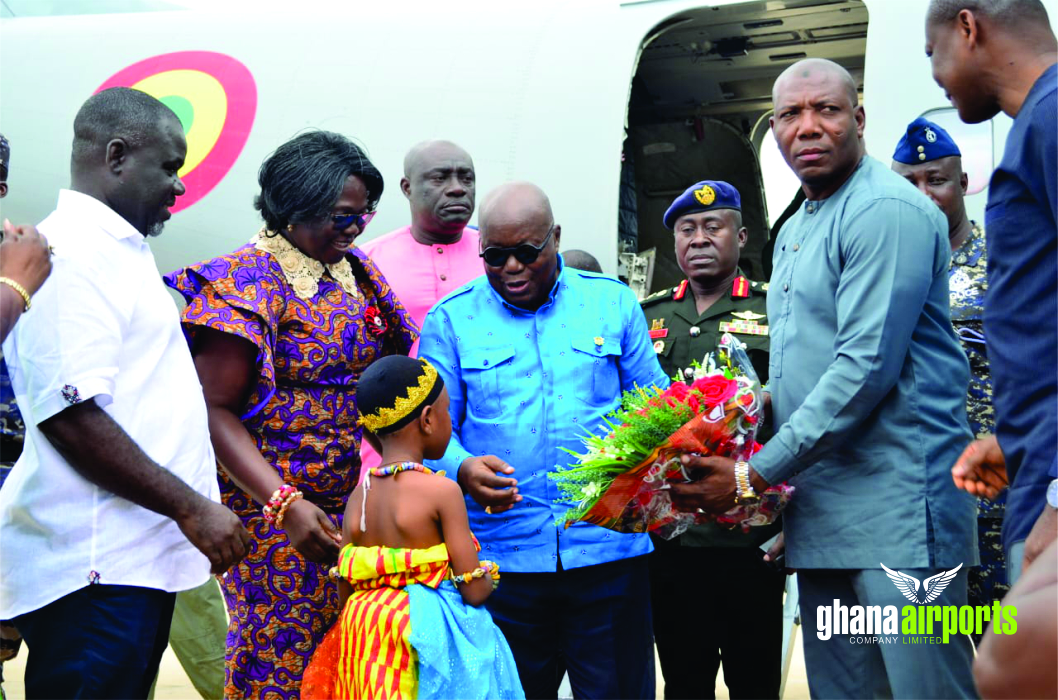 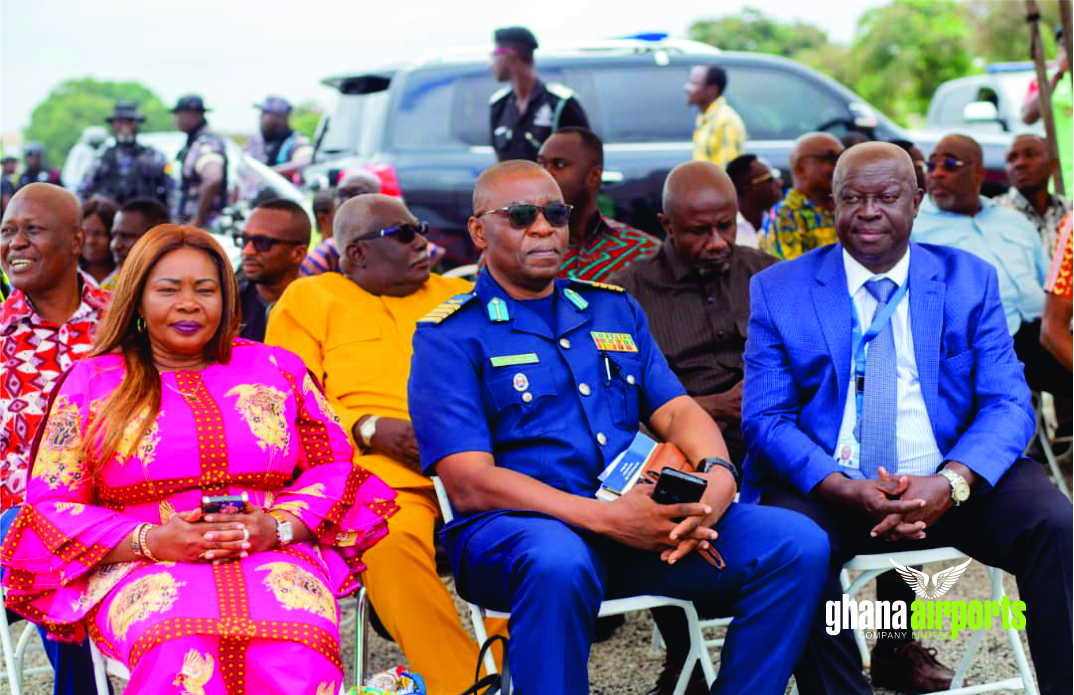 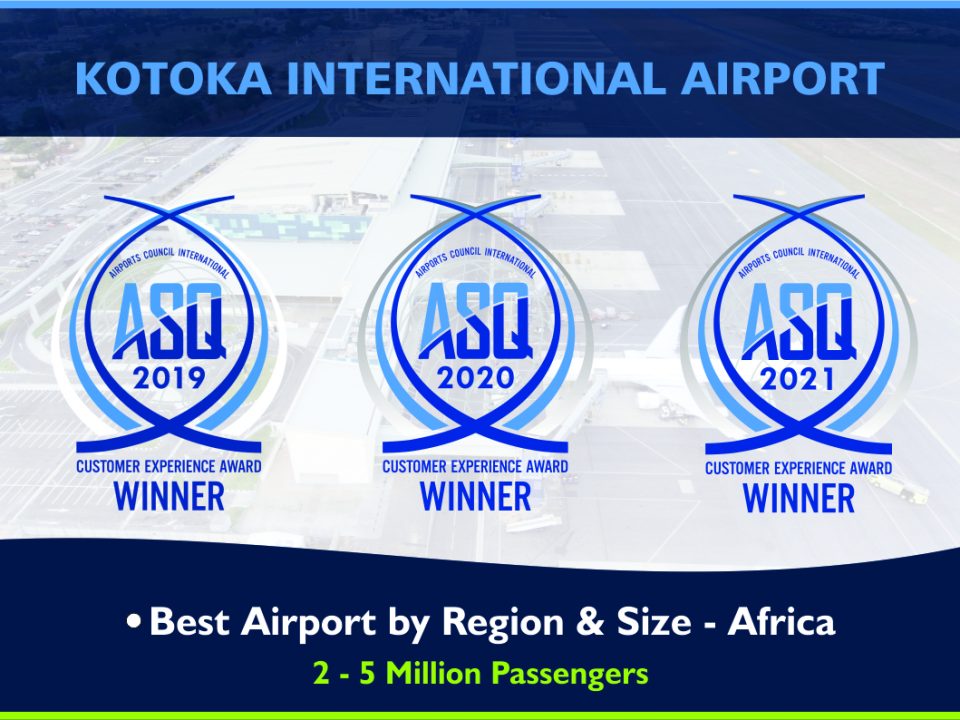 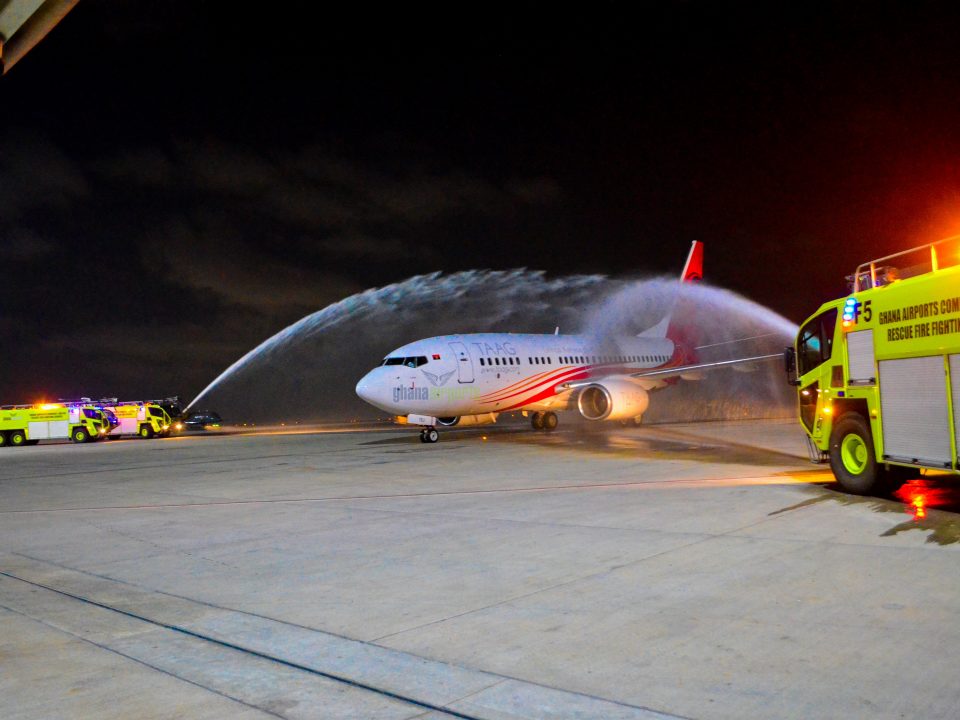